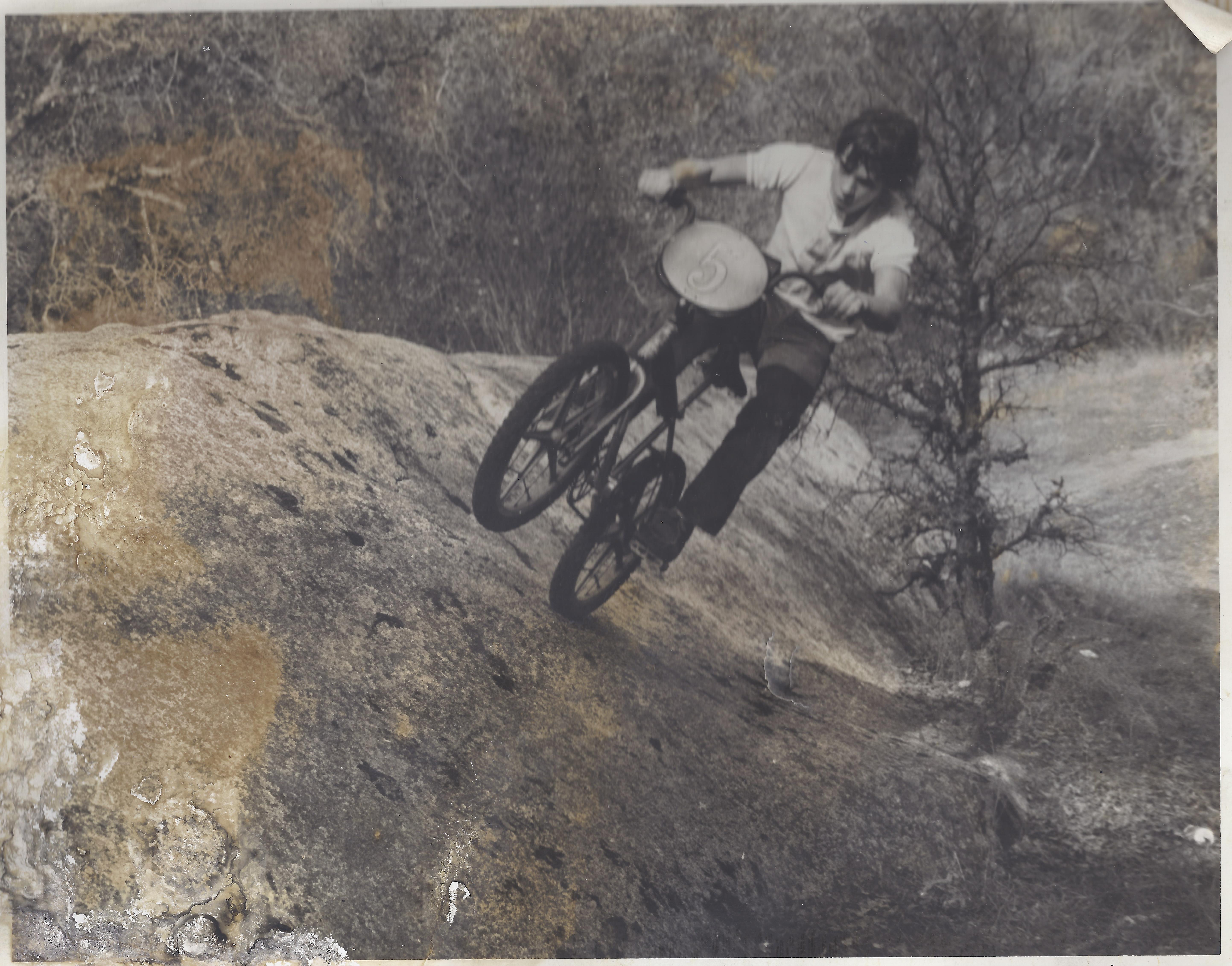 It started with BMX

Ventana Mountain Bikes USA is a product of over four decades of off-road bicycling experience. Since the early 1970’s, Sherwood Gibson, one of Ventana’s two original founders has been assembling a wealth of bicycle specific product knowledge. Gibson began in 1974 as a BMX competitor in Northern California. He added to his seat-of-the-pants education with three years of high school metal shop, four years metals study in junior college with certification in welding and machining, and a Bachelor’s of Science degree in Mechanical Engineering from Cal Poly, San Luis Obispo. Gibson’s bicycle manufacturing interests first took form in BMX component and side hack designs that he built in his dad’s garage during the week and raced on the weekends. In 1985 he built his first mountain bike frame of steel. And by competing in the infancy of mountain bike racing, including the infamous Whisky Town Downhill, Gibson gained critical feedback about the integrity of his concepts. 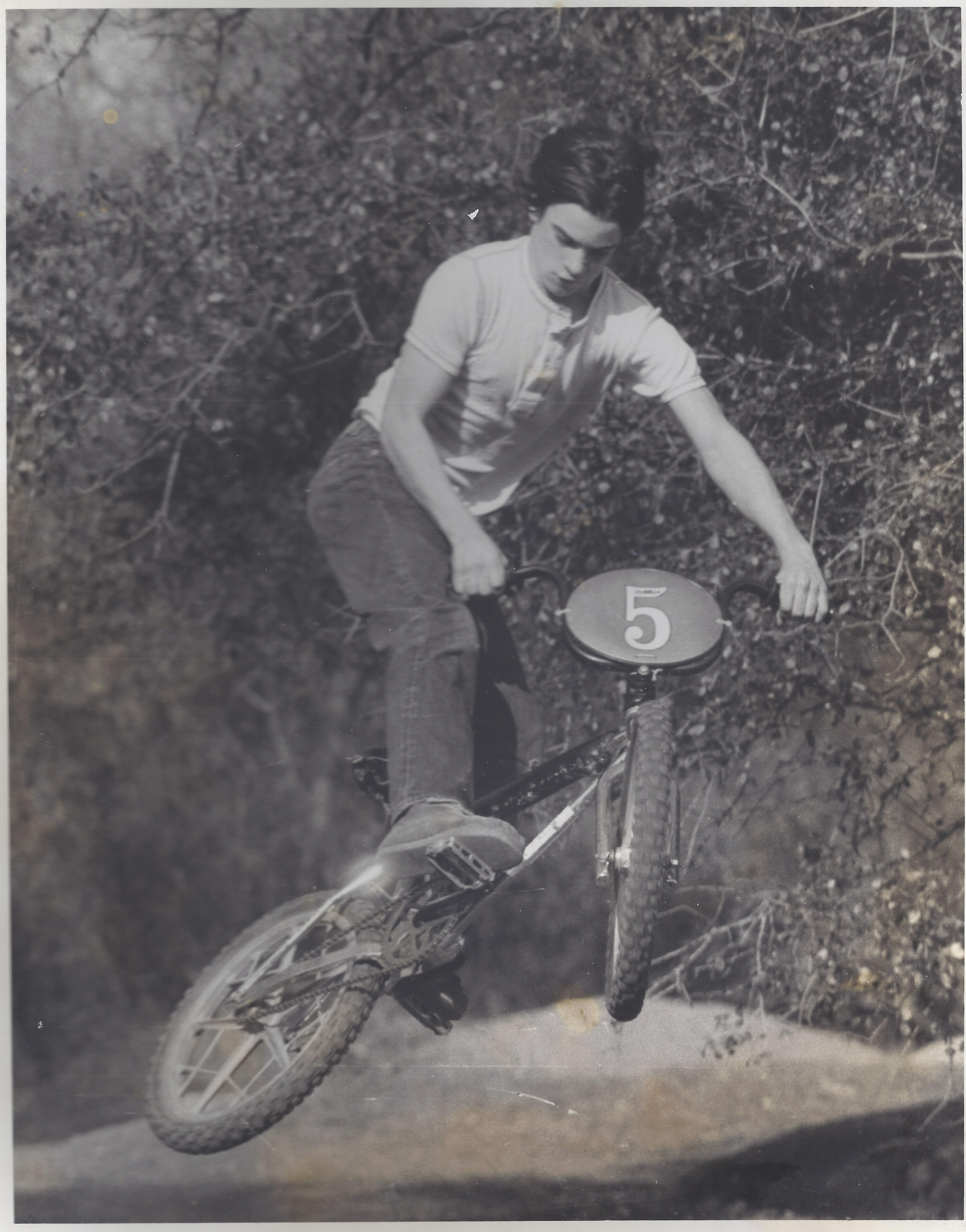 Ventana Mountain Bikes USA was formed in late 1988 as a joint venture between Gibson and Steve Blalock of Monterey, California. Gibson and Blalock remained partners until 1991 when Gibson became sole owner. The two shared a common interest in mountain bikes and their construction. Ventana is named for the rugged coastal wilderness in Big Sur near Blalock’s home.

The company’s first challenge was to produce an elevated chainstay aluminum mountain bike frame without the weight penalty most frame builders of the day were experiencing. The Ventana team succeeded delivering to the marketplace in 1990, the well-received Cone Peak.

”Climbing the Ventana was as efficient a process as any. The bike was stiff, and every pedal stroke went straight into the ground.” — Mountain Bike Action

Rapid evolution of mountain bike technology in the nineties inspired new ideas, designs, and innovations from Gibson and Ventana.

Over the years, Ventana has introduced classic hardtails like Cone Peak, Marble Peak, El Comandante, and El Padrino. And Ventana has been on the forefront of trend setting, single speed bikes with the Elite-SS, El Toro, El Toro Bravo and Comandante SS frames.

Ventana’s legacy has yielded many heralded full suspension frames with rear travels ranging from 2.4” in the beginning with the Marble Peak FS up to a leggy 9” with the El Cuervo DH sled and all sizes in-between.

By taking advantage of their rapid-prototyping, build-in-house fabrication techniques, and innovative design expertise, Ventana has been on the front lines of adopting non-standard wheel sizes with bikes like their El Rey 29er, their 69er El Chucho, and their El Bastardo 650b (27.5”) suspension frames to name a few.

And when it comes to world renowned off-road capable full suspension tandems, Ventana stands proudly at the pinnacle on the cutting edge of design, development, and production with their El Conquistador de Montañas frames in 26”, 27.5”, and 29” wheel platforms that since 1994, have been winning races and putting smiles on teams and admirers alike.

Through it all, Ventana has consistently received accolades from industry trade publications, dealer and customers alike for their industry leading welding excellence, meticulous attention to detail, stellar performance, luscious finishes, and spot-on styling.

Many years have passed since that first Cone Peak design in 1988 and Gibson still designs every frame from the ground up to meet his stringent performance standards using his keen eye for aesthetic simplicity and meticulous drive for manufacturing excellence. New standards in suspension dampers, rider position, thru-axles and wheel and tire sizes bring completely new frame designs and updates to existing frames incorporating fat and plus sized tires, thru-axles front and rear, longer cockpits, and stretched and slackened geometry that can run with the big dogs and consistently garner rave reviews.

From their sexy CNC machined suspension pieces down to their smallest cable stop, every piece, of every Ventana frame, is painstakingly designed and produced by Ventana. While other so-called manufacturers market “Hand-Built, American-made bikes” that are produced by large production houses in Taiwan and China, Ventanas are truly designed and manufactured in their state of the art facility in Rancho Cordova, California. Ventana’s three decades of US manufacturing makes them USA strong and proud of it!